Have you used tobacco or nicotine products in the last 12 months?

Yes, I have No, I have not
Your Quote Form has been sent successfully. Close this notice. 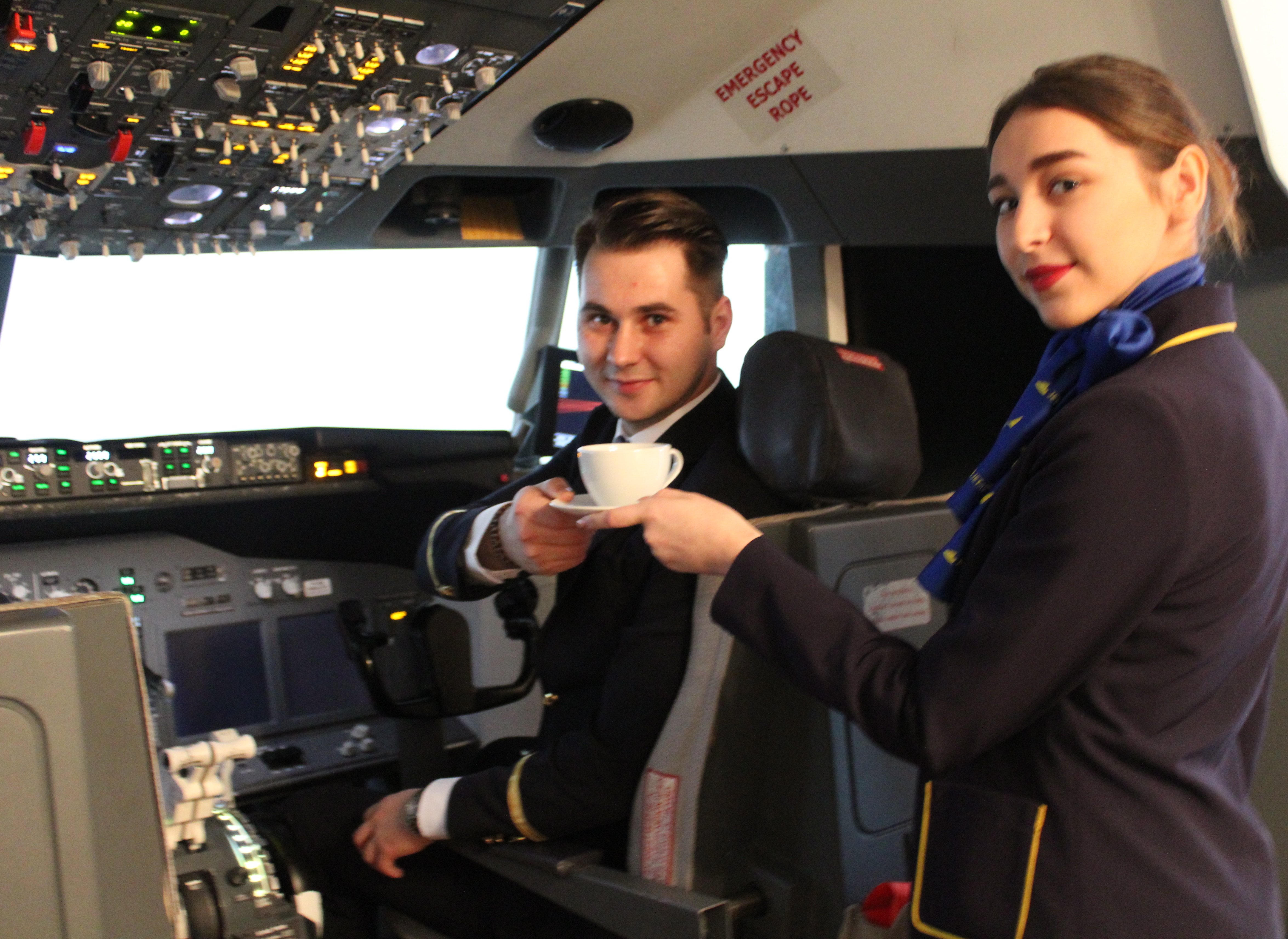 A former flight attendant has revealed the secret codes cabin crew use to point out their most attractive passengers, as well as how to tell if they don’t like you.

Speaking on Australian radio show Kyle & Jackie O, James, who was a flight attendant for seven years, said that the crew will typically pick out the best-looking passengers on a flight.

“Obviously when we are in the cabin and we are doing the drinks we can’t just be like ‘Oh doll check him out. You have to be subtle about it.”

“Because everyone knows their seat numbers, so we’re on the cart and he’ll be like, ‘I’m thinking of doing seven days in America… being ‘seat 7A’. 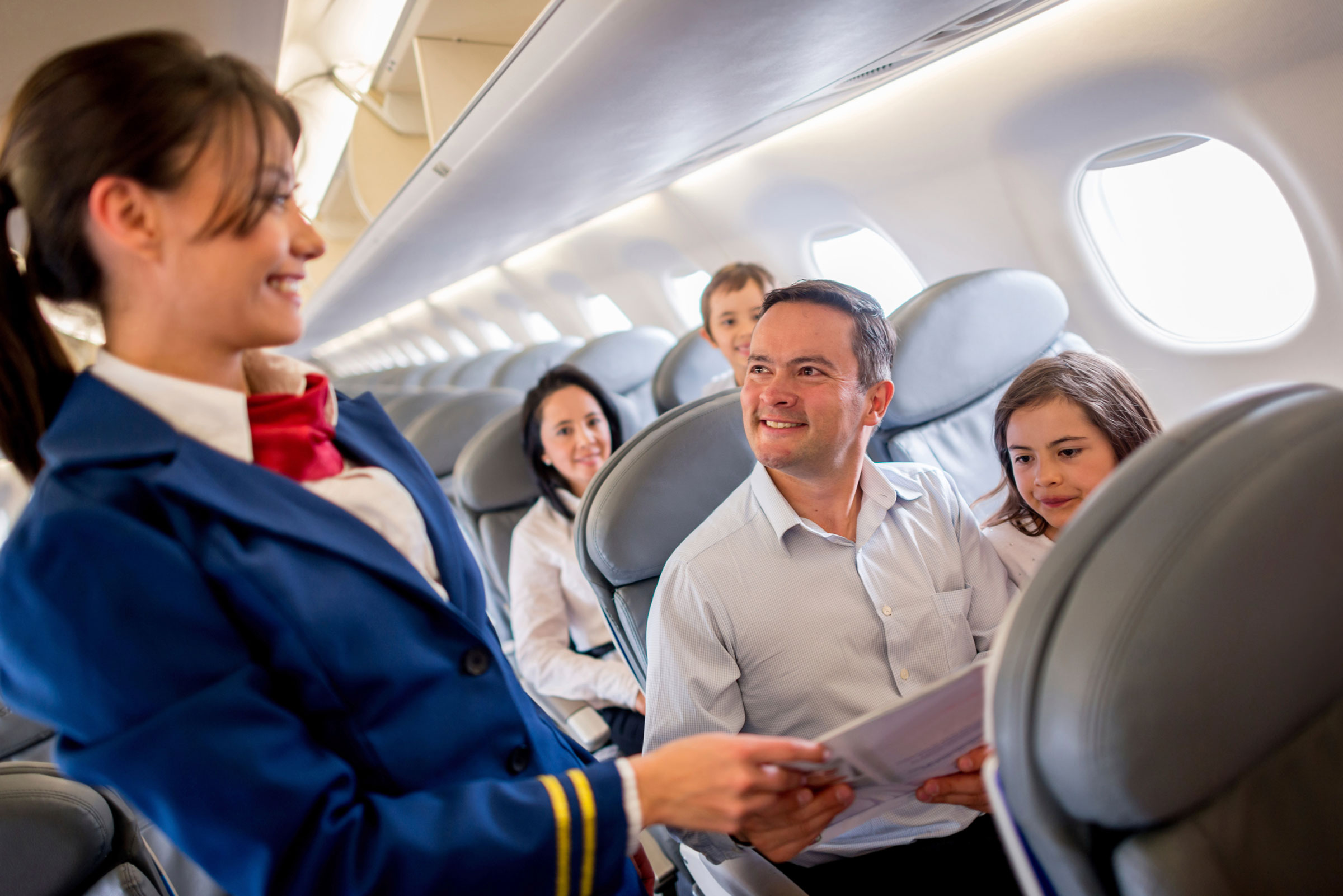 They also have ways of dealing with their least favourite customers. “If a flight attendant ever says to you ‘I’ll be right back,’ we don’t like you… and then you just ‘forget,’” James told the presenters.

And James even has a knack – albeit pretty gross – for avoiding passengers when he’s got better things to be doing, like having lunch.

“I used to have a trick every time I went from one end of the plane to the other to eat my lunch someone would always ask me something. And I’m just like I just want to eat my lunch!

“So I used to have a trick I’d put a can of coke in a sick bag put a rubber glove on and then walk through the cabin so it looks like I’m holding vomit – no one asked me for a thing.”